*On Course Completion get Blockchain-Enabled Certificate

If you have any questions, please email us at info@enhelion.com

The Advanced module revolves around the COM-SUR 'ULTIMA' version (highest version), which besides covering the topics of the Foundation module, concentrates on several more advanced features like false colors (forensics), that make video content analysis (VCA) extremely easy, efficient, and standardized. The Advanced module is very useful to investigate incidents that need minute analysis of video, photos, and images. While some specific examples are given below, most can overlap, and are relevant for any vertical. This module also explains a batch frame extraction tool called ‘RIP-IT’.

The Advanced module also concentrates on how COM-SUR makes joining of the dots easier when video is received from multiple sources like CCTV cameras, mobile phones, drones, body-worn cameras etc.

Think of Auditing as the Fourth Eye. It's time to open it!

Some examples that demonstrate the need for taking the Advanced module:

The module covers interesting use cases, including how COM-SUR makes it easy for AI and ML models to work with more relevant images for the purpose of training models, thereby reducing bias.

WHAT YOU WILL LEARN

WHO THIS COURSE IS FOR

Rashtriya Raksha University is the first internal security institute of India, which was set up by the Government of Gujarat in 2009. It is an Institute of National Importance.

Rashtriya Raksha University is the first internal security institute of India, which was set up by the Government of Gujarat in 2009. It is an Institute of National Importance.

The University is destined to grow as a model security educational University of India. Its endeavors focus on highly professional security, strategic and defense education, research and training through its qualified civilian and military faculty, committed human resource, motivated participants and students, intellectually stimulating and professional disciplined environment and world-wide network, sharing and exchange. It aims at providing security and strategic education in the contemporary and futuristic security and strategic studies and interdisciplinary areas. 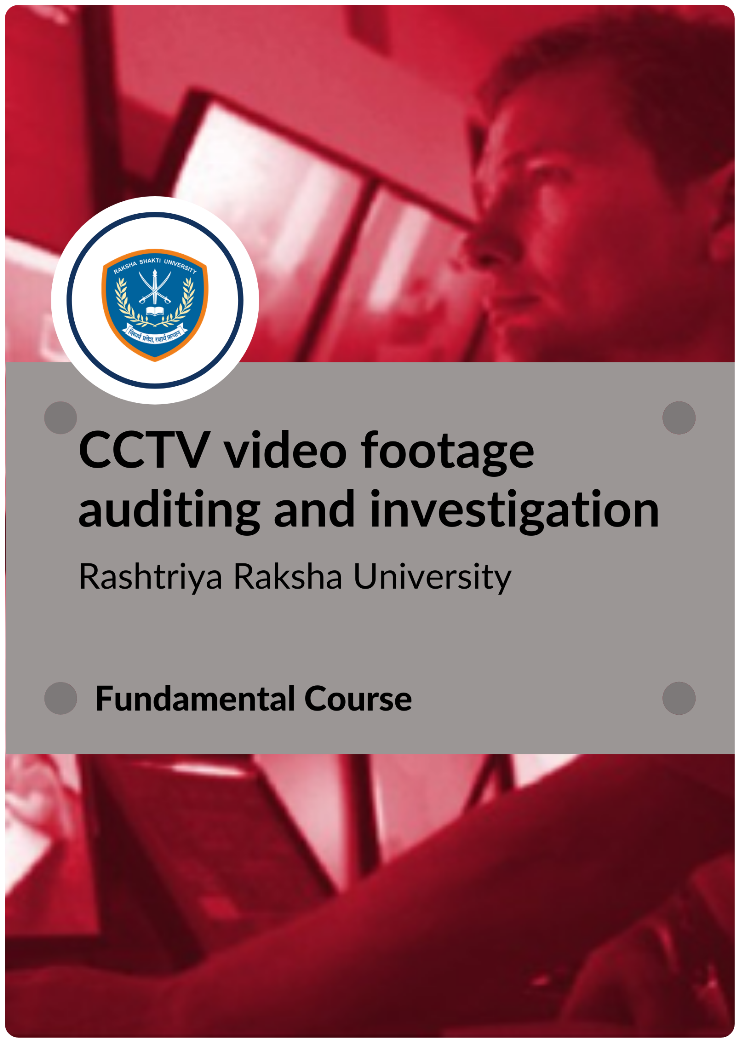 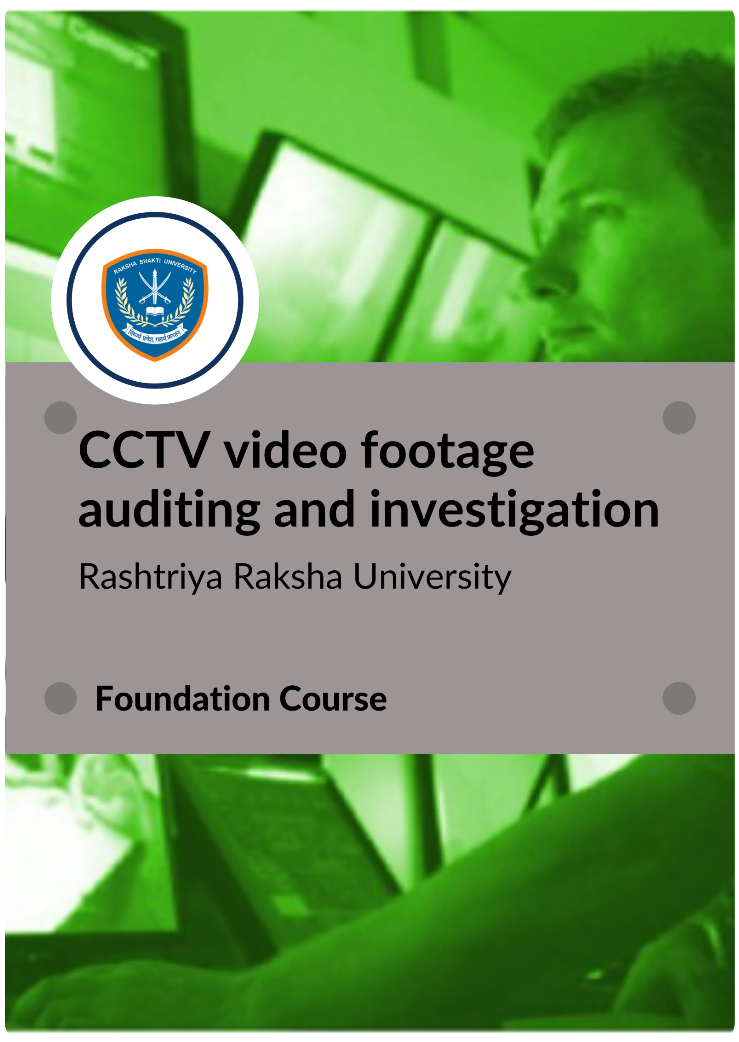